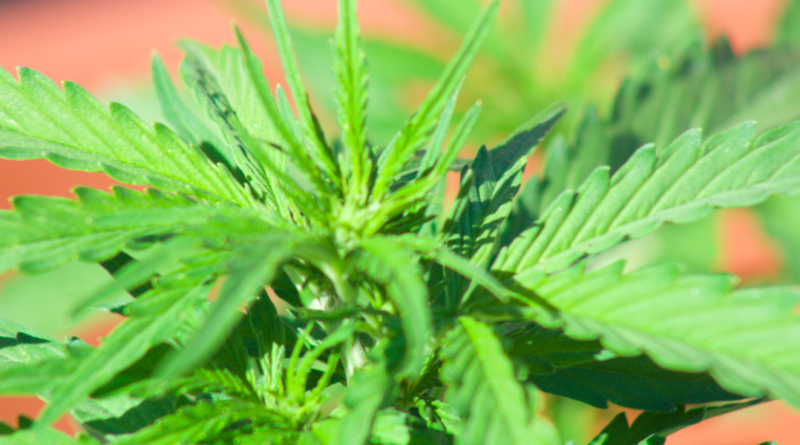 The best part of any trip to a dispensary is glazing over the massive selection of cannabis products, deciding on what flavors you want to taste, the high that you want to have, and the healing you need. It’s all fun and games until it is time to pay, so let’s talk about taxes.

California legalized the recreational use of marijuana back in 2016 through Proposition 64. Long Beach voters decided on November 8, 2016 to allow medical marijuana sales through Measure MM, as well as establish tax rates under Measure MA.

When both measures were approved, medical marijuana businesses were allowed to operate in the City of Long Beach, subject to those regulations contained in Measure MM.

Steven Contreras, community outreach director of the Long Beach Collective Association explains, “Cannabis is taxed at every level of the supply chain,” from the cultivators to the retailers. Cannabis manufactures, distributors and testing laboratories are taxed at 1%.

Cultivators are taxed based on the square footage of growing space. According to the City of Long Beach’s website, “A cultivation facility with 10,000 square feet of cultivation canopy on one level will be charged the annual cultivation tax of $132,000 for the year.”

Locally consumers are charged by the City of Long Beach a 10.25% local sales tax and an 8% adult-use tax on recreational marijuana or a 6% tax on medicinal marijuana. In addition, the state of California mandates their own 15% excise tax, adding up to consumers paying over 30% in taxes.

In comparison, the state of Colorado exempts medical marijuana from its 15% excise tax, however it still has a 2.9% sales tax. They still however have a 15% excise tax when it goes from a producer to dispensary and another 15% for recreational. All purchases are also subject to local taxes.

Are the taxes on cannabis high? Contreras says, “Absolutely. I mean it is a plant, would you tax any other agricultural product that much?” Ultimately this affects all consumers, “Especially those who can’t afford the price which sometimes drives these consumers to the illicit market.”

Illicit market products can be unsafe. Since they are not tested or regulated, many people may be buying products that are contaminated, have pests or traces of heavy metals and chemicals. Regardless of the regulations, taxes have a big impact on the affordability of cannabis because it is so high.

Gregory Lefian, community liaison of Chronic Pain Relief Center put it into perspective saying, “Taxes make it hard to compete with other shops and the illicit market because the tax is compounded so many times before it even reaches the consumer. Let’s not forget many people use it medicinally regardless if they have a medical recommendation, because the tax rate is a little bit lower, but it is still exuberant.”

Mark Roddin, a cannabis consumer said, “Yea, I know how much I am getting taxed, about 30% I believe. Back in the day I never used to pay this much for weed. I feel weed shouldn’t be this expensive.”

Cannabis consumer Adam Chong said, “It might change the way that people think about weed. It gives the state revenue… It might be a good thing, but it might make weed corporate, and corporate is terrible.”

According to Contreras, “When you buy at a legal shop, tax money actually goes into social equity plans and community projects.” Even though he wishes more went into social equity, there is a search for a better balance adding, “We have a lot of policy clean up that will help ease the pain of this infant industry.”

What are your thoughts on the taxes we’re charged locally for cannabis?

Eddie Diaz is a 420-friendly local journalist who specializes on featuring figures in the cannabis community , follow his Instagram @eddiefndiaz.