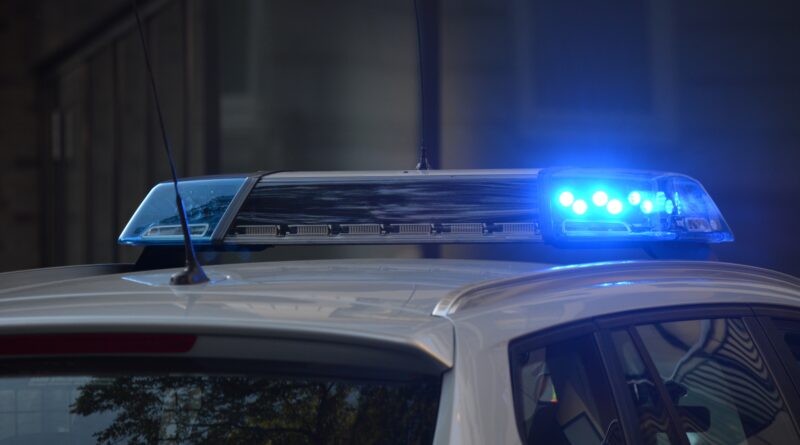 Police on Sunday, Dec. 13 said four men have been arrested in connection with the shooting of a man wounded in the leg, which they believe was a gang-related assault.

Long Beach Police Department officers on patrol heard the shots around 7:35 p.m. Saturday and found the victim on Anaheim Street at Cedar Avenue, according to Lt. Aaron Alu.

Paramedics took the man to a hospital for treatment of a wound not believed life-threatening and his vital signs were stable, Alu said.

An investigation revealed that the victim was on the sidewalk when he was approached by the suspects, who shot him and then fled in an SUV, according to LBPD spokeswoman Allison Gallagher.

A short time later officers spotted the SUV in the area of Seventh Street and Magnolia Avenue, where they conducted a traffic stop and arrested the four suspects, Gallagher said.

Christian Mercado Romero, 21, of Los Angeles, was arrested on suspicion of attempted murder and assault with a firearm. Romero’s bail was set at $1 million, she said.

Javier Chavez, 21, of Fresno, was arrested on suspicion of the same charges and also had his bail set at $1 million.

Francisco Quiroz, 21, of Long Beach, was arrested on suspicion of parole violation. Quiroz was being held on a no-bail parole hold.

Joe Santillan, 21, of Long Beach, was arrested on suspicion of attempted murder and public consumption of alcohol. His bail was set at $1,001,000.

Officers located evidence, including bullet casings,” Gallagher said. The motive for the shooting is unknown, but possibly gang-related. The investigation is ongoing.”

One thought on “Four men arrested in Long Beach shooting”