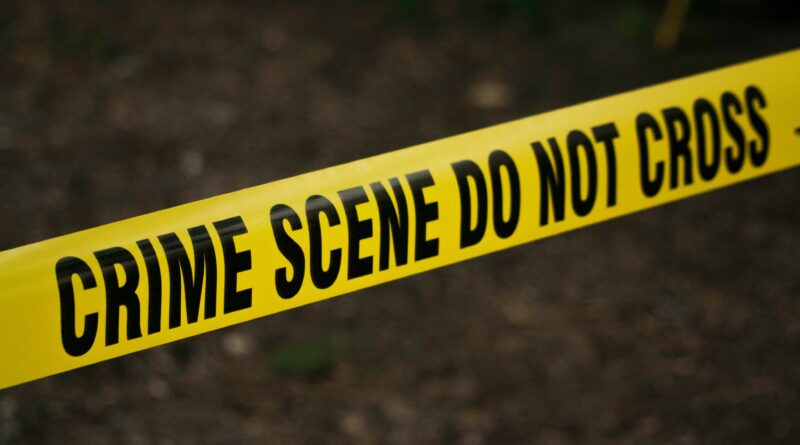 A 21-year-old man who was shot in an apparent gang-related attack died late Saturday, Dec. 12, in a hospital in Long Beach and police were searching for his killer today.

Detectives learned that Miguel Reyes of Long Beach and an unidentified woman were getting out of their car when they were confronted by a group of men, at least one of whom opened fire, hitting Reyes but not the woman, LBPD reported.

Reyes died from his injuries Saturday, but police were not informed of the death until Sunday, they said.

The suspects fled the scene on foot after the shooting, police said.

No suspect information was available.

Anyone with information on this homicide was asked to call LBPD Detectives Michael Hubbard or Ethan Shear at 562-570-7244. Tipsters can also call Crime Stoppers at 800-222-8477.