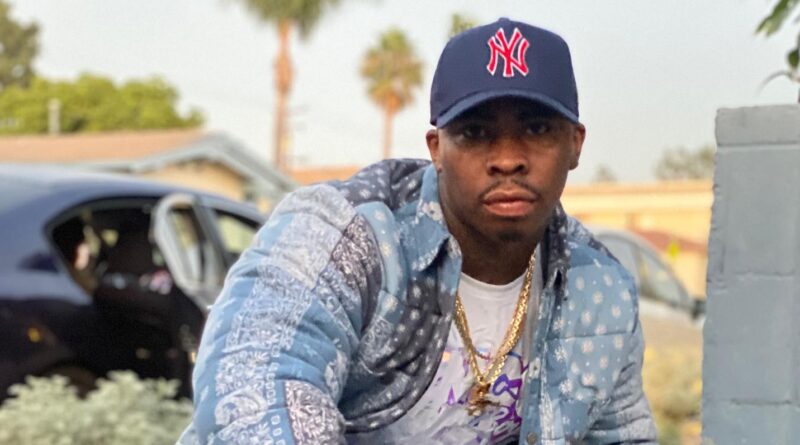 When I think of a rapper speaking about street life  and issues pertaining to young black males, “from the heart” is where I want the music to come from and DW Flame is definitely that type of artist. Being mentored by Tray Deee (The General) has to be a blessing but there has to be a feeling of immense pressure being certified by such a Long Beach Legend. No worries because the talents  of Dimirez Williams, mainly his raspy vocal tone with deep introspective street tales with DMX-like emotion separates him from the rest.

The cinematic and theatric sounding vocal chords of DW Flame cut through the chorus when Tray Deee featured him on the hit “Gangsta” off the album (General’s List II). DW Flame takes the song to another powerful level on the chorus to the point the listener wonders, “the hook is dope, but does he have a verse”? DW Flame takes that same energy on his Tray Deee feature right into his own projects. Historically Hip Hop has always had one artist to really show emotion, there are elements of Tupac and Ja Rule blended with his own street narratives and soundscapes.  DW Flame is clearly a ‘today’ artist crafting street sounds with a “pop appeal” ready for radio, but he keeps a great balance penning anthems for the street as well.  “Fuck Love All My Enemies” is what Flame stands for and that is a perfect adjective for how he torches other rappers featured on song with him.
If you listen to DW Flame songs such as “Bodily Harm” from the album (F.I.F.T.H.), you can see that he was born to make records for Mainstream radio and he never disappoints when it comes to crafting “hits”. Other songs in Flame’s catalog like “Colder”, continues to show DW Flame’s song making capability and his ability to channel deep raw emotion on records. “In The Making” shows Flame’s lyrical dexterity combined with his “radio friendly” formula should convince the listener to go to all Streaming sites and download his material!