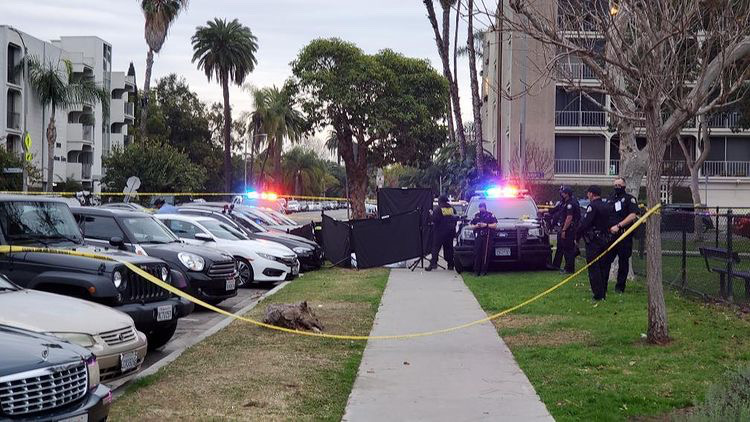 On Sunday, around 2 pm, Long Beach police were dispached after reports of a deceased man laying at Bixby Park.

Eyewitnesses said that they saw the man in his car about an hour before the incident. Lilian Hansen told the LoJo that she was close to the victim. “He called me mom, everyone at this park calls me mom because I help all the homeless at this park.”

Other eyewitnesses in the park reported that the death was an overdose, however this is yet to be detirmined by the coroner’s office. The man was dead when police arrived on the scene and police reported no signs of trauma.

At this time, the death is classified as an undetirmined death and the body has been moved to the Los Angeles County Coroner’s office.

We will update the story as more information comes.