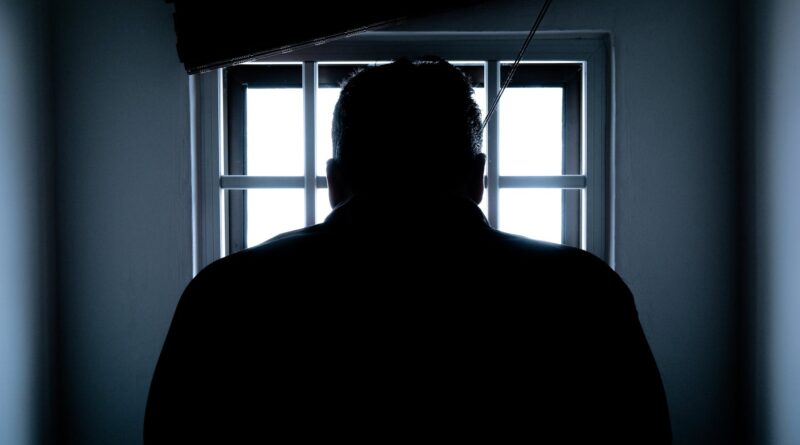 A human trafficking investigation has led to the rescue of a female juvenile and the arrest of two adult suspects.

On Feb. 6, 2021, at approximately 9:05 a.m., officers from West Patrol Division conducted a traffic stop for no license plates on a vehicle in the area of Pacific Coast Highway and Lemon Avenue.

Through their investigation, Vice Detectives identified a suspect who used a commercial sex website to contact the 15-year-old female victim and paid her to perform a sex act on him outside his residence.

On Feb. 12, 2021, Vice Detectives arrested John Ward Herrera, 29-year-old resident of La Puente, who was booked for lewd act with a child, prostitution, and oral copulation with a minor. Bail is set at $100,000.

Anyone with information regarding this investigation is urged to call the Long Beach Police Department’s Vice Investigation Detail at (562) 570-7219. Anyone wishing to remain anonymous may submit a tip through “LA Crime Stoppers” by calling 1-800-222-TIPS (8477), downloading the “P3 Tips” app to your smartphone (available at the Apple App store and Google Play), or visiting www.lacrimestoppers.org.